Located in the scenic and established Mystic Pointe neighbourhood of South Etobicoke, Phoenix will be a community for those who know that in a fast-paced, hectic city, your home should be a place where everything slows down.

A truly connected address, Phoenix offers easy access to both Toronto’s downtown core and the GTA’s suburban neighbourhoods, as well as a connectedness to nature often hard to achieve in a condominium community.

With unobstructed views of Grand Avenue Park and Lake Ontario to the south, residents will enjoy panoramic views of Etobicoke’s natural surroundings and take advantage of the upcoming public investments to Grand Avenue Park’s infrastructure.

Empire Communities is responsible for 12,000 beautiful new homes and high-rise condos across Southwestern Ontario and the GTA .

Empire Communities was established in 1993. But their story begins long before that. The founders’ families have contributed to the development of Southwestern Ontario and the GTA since the 60’s. With this solid foundation, Empire Communities created a company that loves to dream big, so that the best ideas can become better realities.

293 The Kingsway, Etobicoke
From the Mid $330's
Details
Details 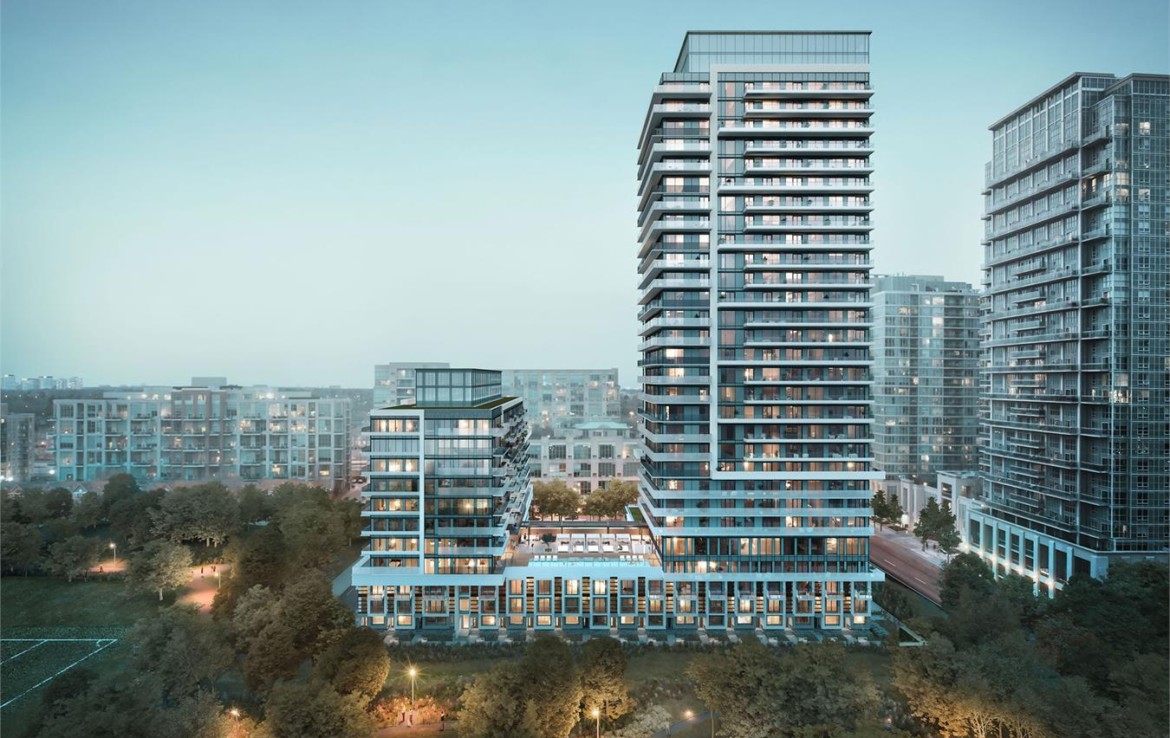 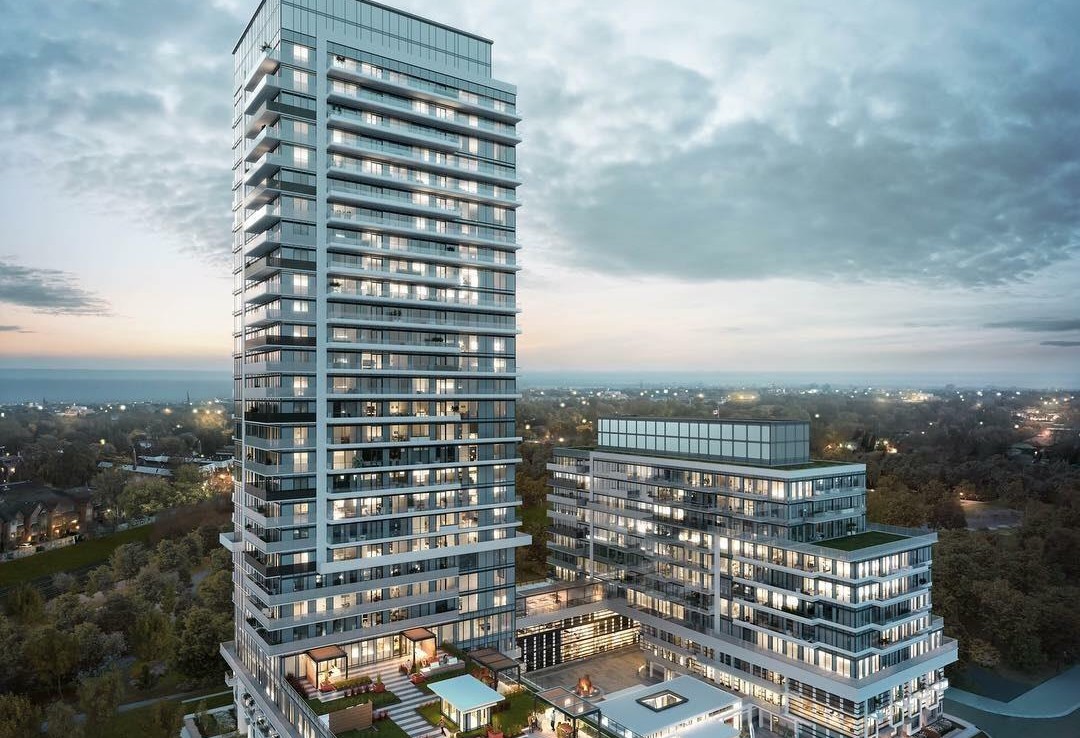